Inspired by Andy Warhol's movies, the artist Steve Giasson has created ninety "video-portraits" of Montrealers, based on a common practice in Hollywood, the Screen Tests.These "video-portraits" were shown on monitors at the Écho d'un fleuve 2010 (June 10, 11 and 12 2010), closing some windows of shops and apartments. They were then visible from the outside, combining film and life, the premise of fiction and reality. 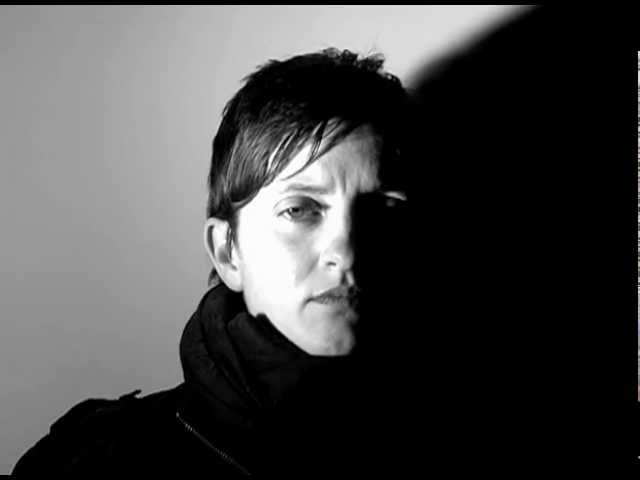 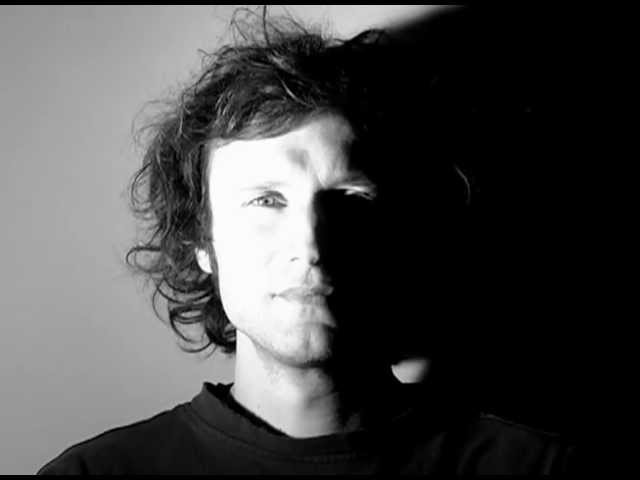 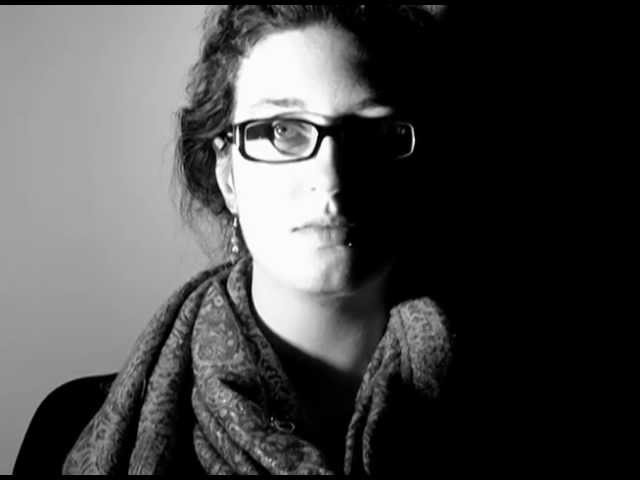 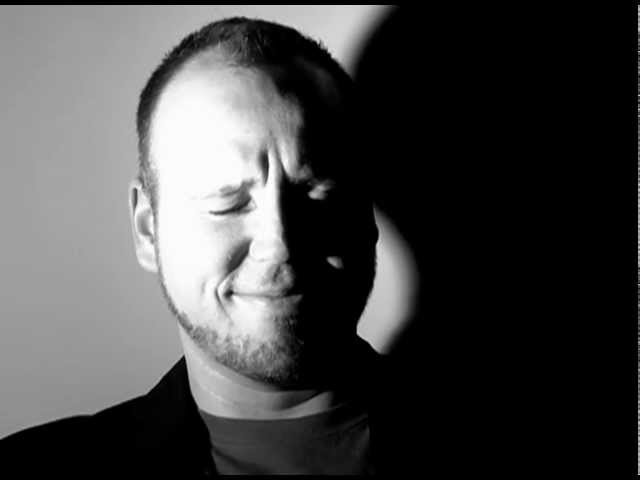 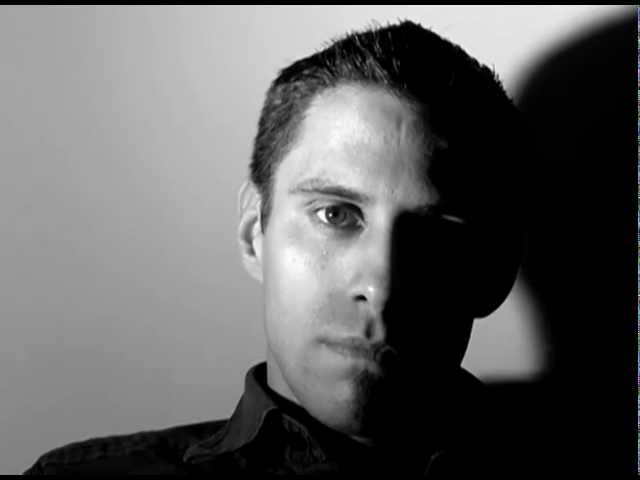 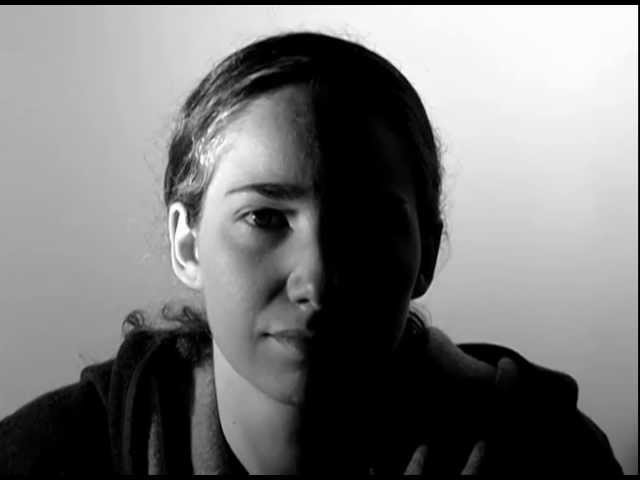 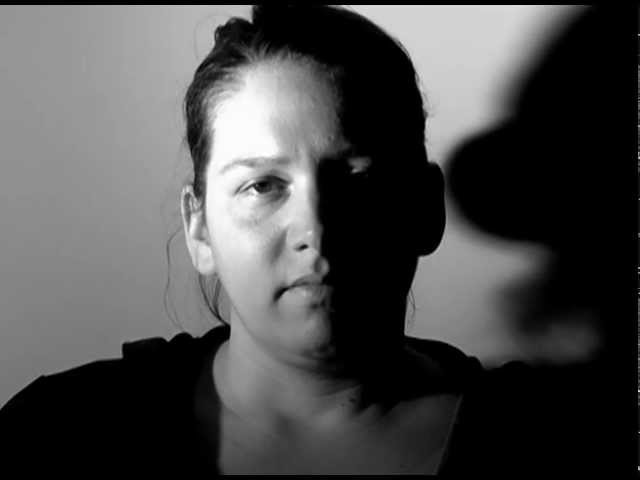 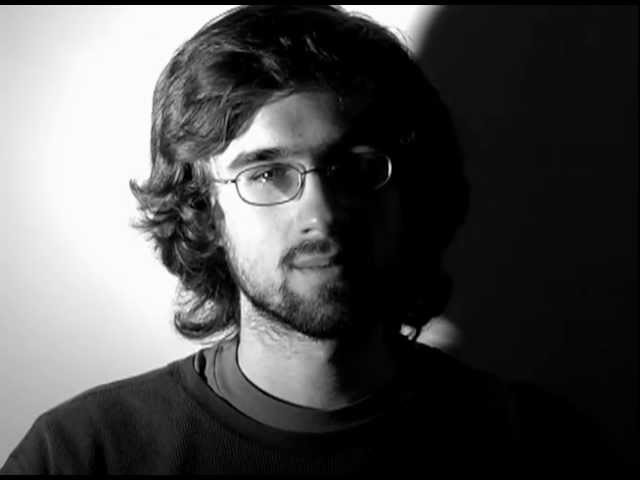 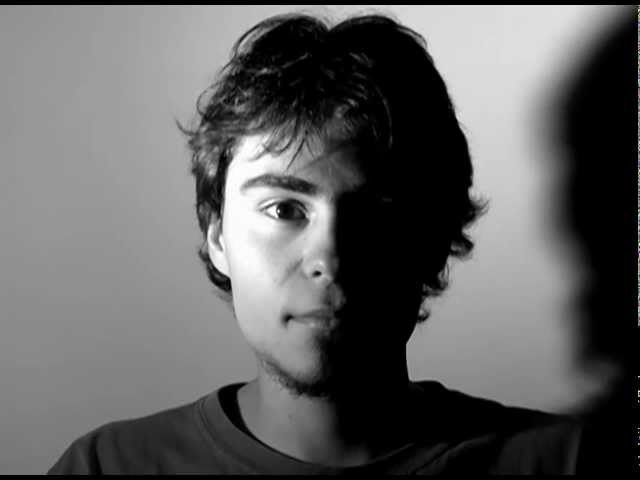 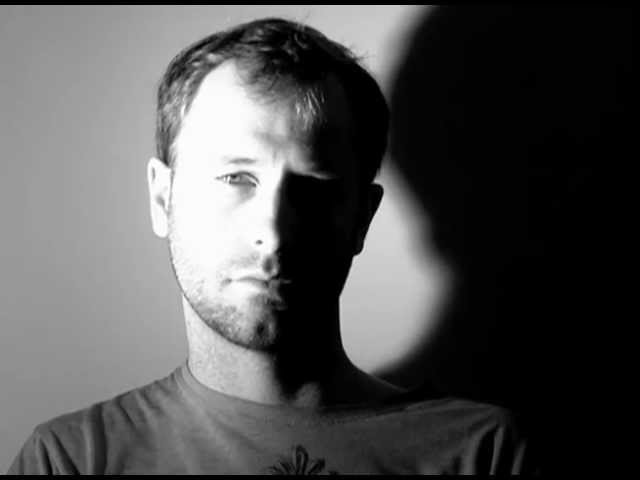 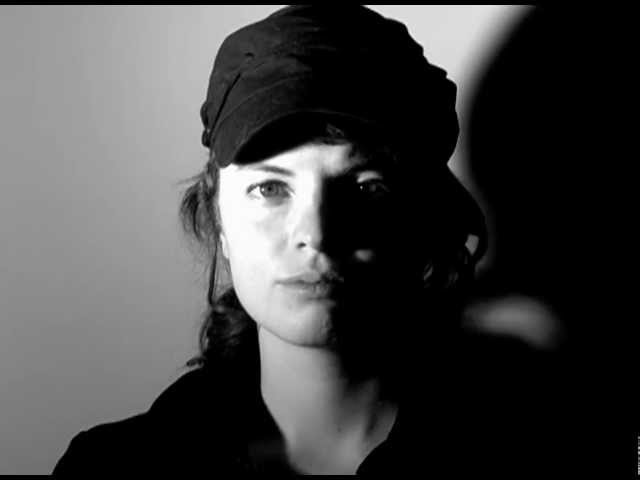