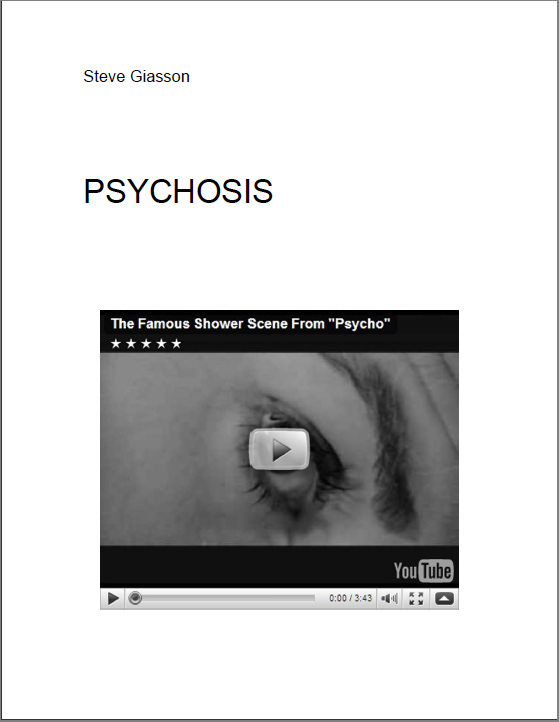 kthevsd Lame movies ? Kid I like all movies, old films, new films, etc. How is this classic lame ? Have you even ever watched it ? What would some 16 year old teenybopper know about cinema ? You probably have never even heard of Kurosawa and I bet you have never even seen a Daniel Day Lewis or Meryl Streep movie in your life. No wonder everyone laughs at your generations taste in films. 4 days ago markymark93 actually i have seen this movie, and i have seen movies with daniel day lewis AND meryl streep.....so i wouldnt be so quick to judge. how can you say you "like new films" if you've been bashing my generation's movies the whole time? 3 days ago kthevsd @markymark93 If you have seen it than how can you find it lame ? It's an iconic movie. A masterpiece. Everyone bashes the movies of today, some are good(Scorsese movies) but most are mindless(like transformers). If you understand cinema you have to admit the quality of films had drastically gone down. 3 days ago XxINCHAINSxX @markymark93 And whos obsessing over their opinion on youtube? Hmmm...